The Belgian clarinetist soloist and pedagogue Eddy Vanoosthuyse throughout the world with prestigious orchestras and coductors for festivals in 4 continents. He makes recordings for radio, television and for CD (SONY, EMI, DECCA, AEON, NAXOS, PHAEDRA, GOBELIN, ALIUD, TALENT, BRILLIANT CLASSICS). He was selected for the World Philharmonic Orchestra (Georges Prêtre) and invited for the Symphonicum Europae (New York, Lincoln Centre, Fisher Hall). He gets awards by the ‘Chinese Clarinet Society’ and the City of Lima/Peru. In 2013 he gets – for his international career - the ‘Torenwachtersprijs’. In 2015, the Union of Belgian Composers (UBC) honors him by giving the prestigious ‘Fuga prize’ for his international promotion of the Belgian music and composers. He was the former principal clarinet of Brussels Philharmonic andis the clarinet professor at the Royal Conservatory of Gent (University College Gent, School of Arts) and the Fontys Academy for Performing Arts Tilburg/Holland. Eddy Vanoosthuyse is the artistic director of the ‘International Clarinet Competition, Ghent’. He plays the Buffet Crampon Tosca clarinets and Vandoren reeds/mouthpieces exclusively. 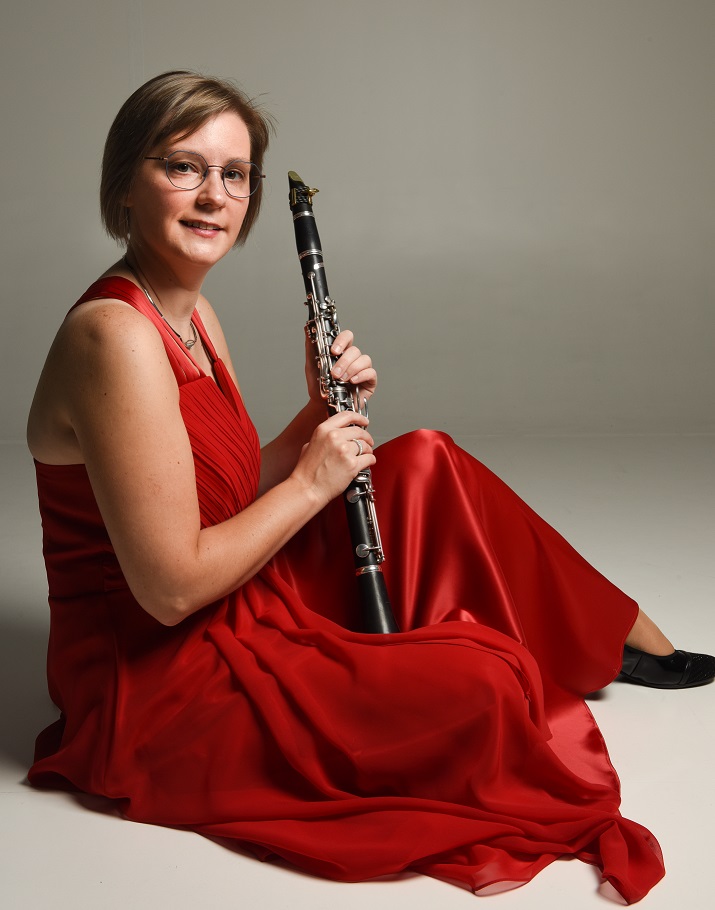 Severine Sierens obtained her Master degree in Arts at the Lemmens Institute (Belgium) at the class of Mr. Eddy Vanoosthuyse in 2007. After she graduated, she obtained a Master after Master degree in 2011 and a Master degree in Chamber Music. She obtained in August 2020 a Master of Music at the Fontys School for Fine and Performing Arts. She was semi-finalist of the ‘Young Artist Competition’ in Vancouver in 2007 and the ‘12th International Clarinet Competition Ciro Scarponi’ in Todi in 2014. Severine preformed as a freelance musician in the ‘Brussels Philharmonic’, the ’Flemish Opera’ and the ‘Royal Band of the Belgian Airforce’. She is teacher in the ‘GO! Kunstacademie Gent’ in Ghent and the ‘Stedelijke Academie voor Muziek, Woord en Dans’ Oudenaarde. Severine was soloist with ‘Ciurlionis Stringquartet’ (Lithuania), 'Simon Bolivar Youth Symphony Band (Venezueal)', the ‘Free State Symphony’ of Bloemfontein (South Africa), ‘Symfonisch Ensemble Querceto’, ‘Roman Quartet’ (Hungary), ‘L’Orchestre de la Garde Républicaine’ , ‘Nuove Musiche’ and the ‘Odeion Stringquartet’. Severine is Buffet Crampon Artist.